The Epic of Jesus – Act 1: The Gospel

Posted on August 31, 2022 Posted By: MnJ Categories: The Epic of Jesus 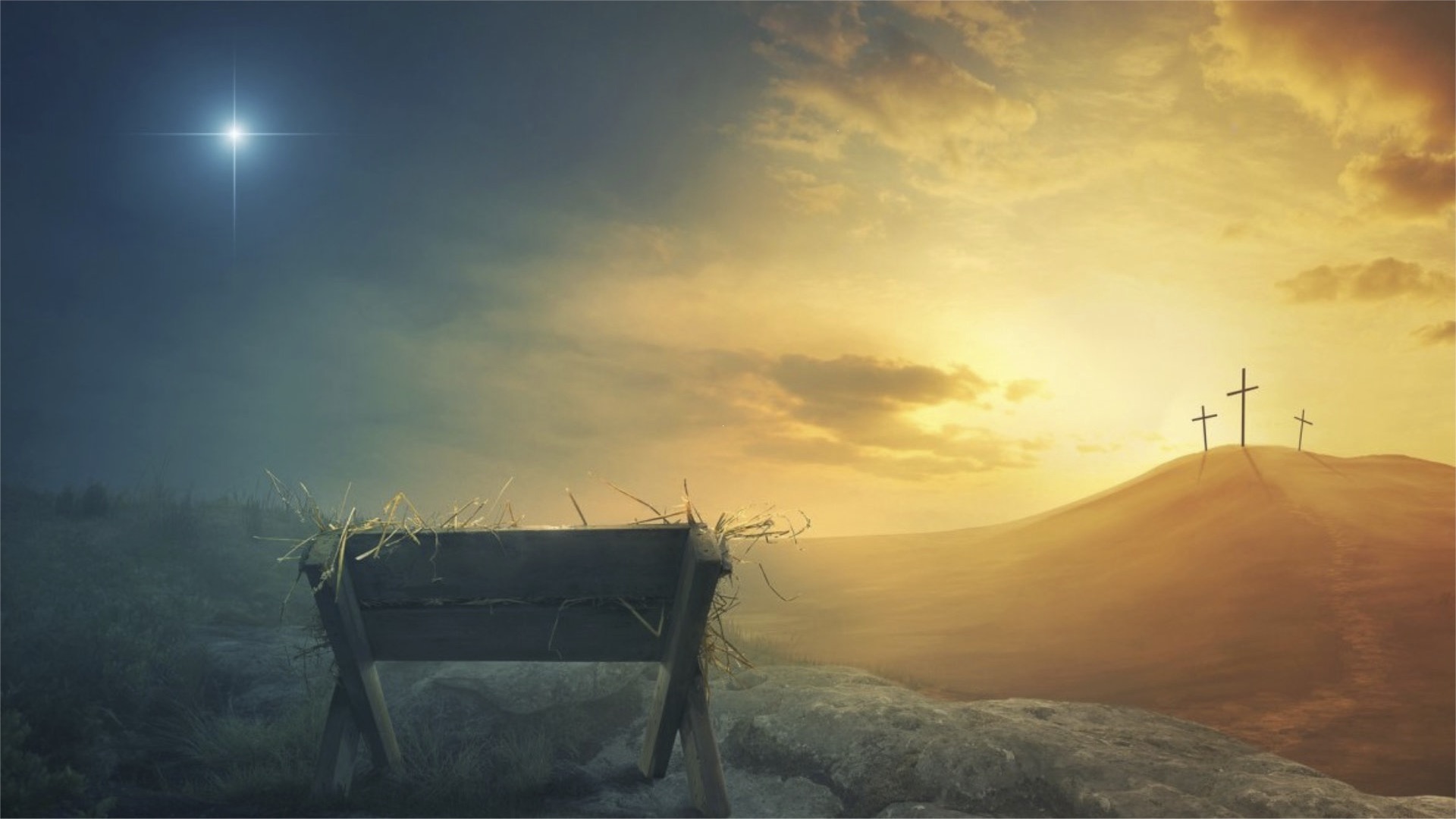 Mark 1.1 The beginning of the gospel of Jesus Christ, the Son of God;

In English we use the word ‘Gospel’ to translate the Greek word ‘Euangeliou’. This is a great translation, as it communicates the etymological meaning of the Greek word, “eu” = “Good” and “angeliou” = “News”. So “good news”, which became “god spel” in Old English. The Old English word “god” is not the same word as the name “God”. The Old English word “god” corresponds to our modern English word “good”. The name “God” is from the Germanic “Gott” and the Dutch “God”. So “god spel” had nothing to do with God. It means “good story” or “good news”. It is from the word “spel” that we get “spellbound”, which originally referred to being captivated by a story, not subjugated by a magical enchantment.

The Gospel is both a story and it is news. What it isn’t, is advice or exposé. Everything Mark relates is well-known among the believers. He is writing decades after the crucifixion and the stories about the life of Jesus have become standardized, just as Luke noted in the opening sentence of his Gospel. And they had become standardized not just in their content, but also in their form and their archetypal meaning. All the Gospel writers take certain liberties in arranging those stories and adjusting the details to serve their unique perspective, but by and large they all hold to the accepted narrative. But it is more than just a story, even though the framework is narrative. It is “News” in the true meaning of that word. Mark is relating events that, by virtue of them happening, have dramatically transformed the world. Mark is not gossipping; he is not relaying scintillating tidbits of unimportant happenings. He is announcing, proclaiming, heralding the historical record that is directly and solely causal to the obvious re-formation of the entire cosmos. What we are to do with this information, while important, is not Mark’s focus.

It is useful to think of the life, work, and message of Jesus as simply “good news”. In other words, to think of it as “it sure is good news for me that Jesus loved me and saved me.” There is no doubt that it was called ‘Euangeliou’ because the believers found it to be good news. However, this translation misses or obfuscates an historical meaning that is even more important than the individualist “good news” understanding. That is not to say that there might be a better translation, but rather that we need to evaluate all translation (and all original language) in its historical context, and not only understand it as it ‘speaks to us’ now. The historical context of this word is central to the theme of Mark. If we overlook that context it will be difficult to catch up later with the theme that Mark is laying out throughout his book.

‘Euangeliou’ had a very important and specific connotation in the centuries surrounding the life of Christ. It was a word that was tied to the Roman Imperial Cult. It is a word that was used, in nearly identical phrasing, to praise the Roman Emperor, Caesar. It is in juxtaposition to that Imperial Cult that Mark is framing his account of the life, deeds, and words of Jesus. A first century subject of the Roman Empire would recognize this connection immediately. So when Mark opens his book with the words, “The beginning of the gospel of Jesus Christ, the Son of God”, he is firing a nuclear missile across the bow of the Roman Empire itself, and by extension, across the bow of all world power and potentates. He is appropriating the Empirical term “euangeliou” for Jesus. He is claiming and capturing the entire conceptual framework of that word to the subjection of King Jesus. Although Mark would characterize it as recapturing, reclaiming, the word and its conceptual framework. Mark would say that it was Caesar and the princes of this world who had usurped the title, and that Jesus, from before the foundation of the world, was the rightful King. Nevertheless, Mark does marshall many of the terms and expressions that Rome had standardized in service of the Imperial cult, and weaves them into the story of Jesus.

However, Mark executes this recapturing in a very unexpected way. He doesn’t simply replace Caesar with Jesus, or say that whatever you expected or longed for in Caesar is now true in Jesus. That would make the gospel of Jesus a sloppy derivative, unworthy of being called either “good” or “news”. Instead, he tells a completely unique and original story of the most unexpected, surprising, iconoclastic Kingdom ever. Truly the Kingdom envisaged by Daniel, both hewn from eternity and eternal itself; interacting with the kingdoms of this earth; coming after them, but being before them; and ultimately annihilating them. Mark is telling the story of Jesus in the self-aggrandizing lingo of the Roman petty dictators. For instance, a well known use of the term “euangelion” was used to celebrate the birthday of Caesar Augustus in 9 BC, on the Priene Calendar Inscription:

“Since Providence, which has ordered all things and is deeply interested in our life, has set in most perfect order by giving us Augustus, whom she filled with virtue that he might benefit humankind, sending him as a savior, both for us and for our descendants, that he might end war and arrange all things, and since he, Caesar, by his appearance (excelled even our anticipations), surpassing all previous benefactors, and not even leaving to posterity any hope of surpassing what he has done, and since the birthday of the god Augustus was the beginning of the good tidings for the world that came by reason of him.”

Mark clearly sees himself as the herald of Jesus and Jesus as the King of the world and his Gospel as the Euangelion of that King. Yes, Jesus did live, he did act, he did speak, he did die, and he did rise again. However, the impact of that life, those actions, those words, that death, and the resurrection is the real point of Mark’s Gospel. And while none of the New Testament authors say it in so many words, the contrast between Jesus and the Roman Empire (and by extension, all the princes of this world) is stark and stunning. Consider that the Roman’s “god” (Augustus), who’s gospel proclaimed to have “ended war and arranged all things”, was followed by a spiraling dissipation of order and peace. Whereas the “cursed Galilean” increased exponentially until he had displaced not only the Imperial Cult, but all the pagan gods, and the entire empire confessed that there was no King but Jesus.

Kingship, victory, and triumph are the narrative of Mark, and he is acutely aware of the juxtaposition of his Gospel with that of the Emperor’s. However, it is not only a message couched in Greco-Roman terms. In fact, that really is the trappings of Mark’s Gospel. Deep down, the Gospel of Mark is a Jewish message. Mark is highlighting the unexpected and unintuitive fulfillment of all of Israel’s promises and longings. All of them, all at once, and all in one. But that is the topic of Act 2.