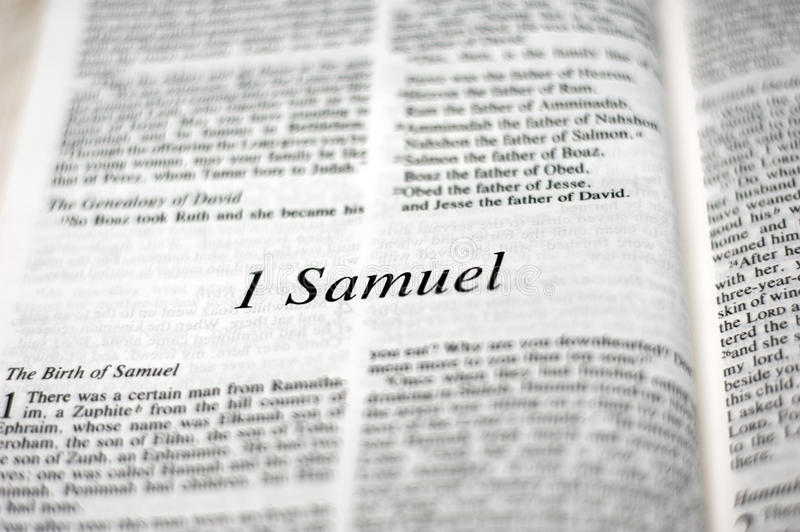 “And her adversary also provoked her sore, for to make her fret, because the LORD had shut up her womb.” (1Sam 1:6)

Why are we like that? I know what you’re thinking—why are we like Hannah, fretting over God working in our life. To be sure, “No chastening for the present seemeth to be joyous, but grievous.” Yet we know God’s correction is for our own good. “Nevertheless afterward it yieldeth the peaceable fruit of righteousness unto them which are exercised thereby.” (Heb 12:11) But is that even what’s happening here? There’s no evidence of it. Surely Elkana, her husband, who knew her best could have pointed it out to her. “Hannah, if you would just stop doing….then you might…” But nothing like that is said, instead we read, “he gave to Peninnah his wife, and to all her sons and her daughters, portions,” (v. 4) but at the same time, “But unto Hannah he gave a worthy portion; for he loved Hannah.” (v. 5) There seems to be no guilt or judgment against her. Still, “the LORD had shut up her womb.” (v. 5) Not everything “bad” that happens is the chastening of the Lord. There are multiple reasons, but you know what? That’s not even what I’m talking about here. That’s not even who I’m talking about. I’m talking about Peninnah—whose womb the Lord did not shut up. Who had the blessing of sons and daughters. Who should have been a help and an encouragement to Hannah, but instead she was an “adversary.” (v. 6)

Not much is said about her really. She was married to the same husband, lived in the same house, went to the same sacrifices, prayed in the same temple, but all we really know about her is that she was a good adversary that provoked Hannah sore and was salt in the wound to Hannah’s grief. Hmmm…have you ever heard of a girl called Peninnah? Have you ever heard of a girl called Hannah? Does that say anything? I think it does. I think these two women are placed in juxtaposition to show contrast. A “don’t be like this, but be like that” kind of contrast. Now, I am no expert in having more than one wife at a time, but I do have more than one child. I have four and the love I feel is somehow different between all four children. I know as an elder I had to counsel parents on letting this difference show, or how they let it show, or even against neglecting one child in favor of another because of this inequality in natural affinity. “Momma always liked you best,” was a famous line of Tom Smothers (ahem, I know, old school) that always got a laugh because the audience could identify with the concept. But the sin of envy it may produce is no laughing matter either.

Just as it is wrong to show favoritism among your children, it is wrong to envy those who possess what you do not. American society is ate up with envy (as well as a host of other things, now that I think about it). Why, in spite of all she possessed, why was Peninnah such an enemy to Hannah? Shameful. But envy in the church, in the body of Christ, is especially bad. I say especially for a number of reasons.

First, God is rich to all His children. He does not play favorites. If you don’t have it, there is a reason for it, and it’s not because God loves you less or someone else more.

Second, God is faithful. Some of the blessings of God are conditional. If you don’t have a blessing, maybe it’s because you don’t deserve it. “Shall not the Judge of all the earth do right?” (Gen 18:25) Yes, every time and in every circumstance.

Third, our purpose in the church is to edify. We serve. We give. We work. And we believe our reward has already been provided in the shed blood of Christ for our sins. All else, anything extra, any reward, any blessing, is just that much more that we don’t deserve. Praise the Lord! He is so good.

Fourth, God, in His love toward us, has set us in the church as it has pleased Him. If it pleases Him then how can I not be ecstatic about it at the same time?

This list can go for quite a while. These are not by priority or importance. I’m sure you can add to the list. In fact, do so. Tell me, please, why should you be content and happy with how the Lord Jesus treats you?